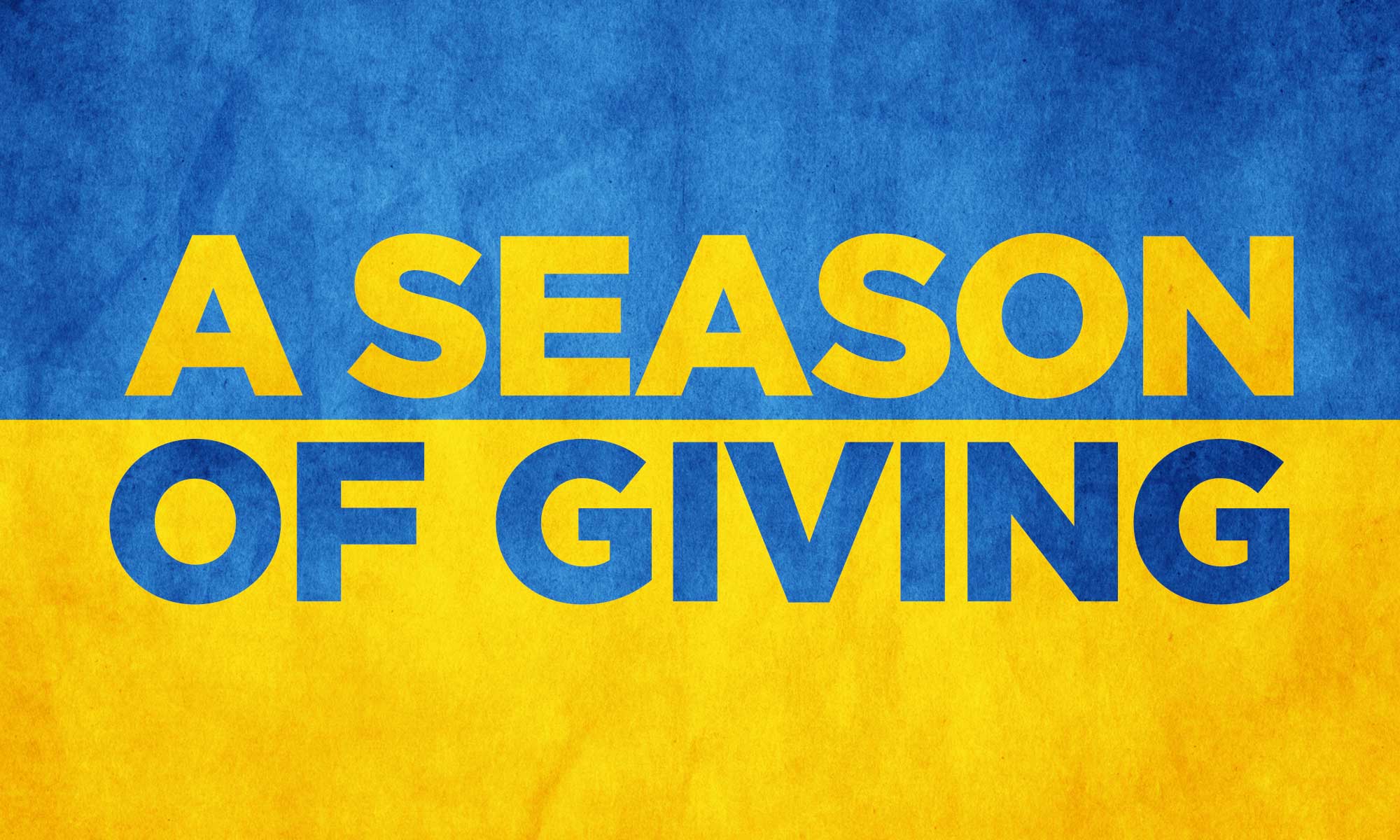 This Holiday Season Help Us Help Ukrainians Survive the Winter

FROM YOUR HEART TO THEIR HANDS

August Mission is dedicated to helping the people of Ukraine survive the winter. We are setting up collection locations where you can donate items that are desperately needed. Using our extensive network and established resources August Mission will ship and personally distribute the collected items to Ukrainians in need.

Ukrainians are bracing for winter under historically harsh conditions. Seven months of war have taken a toll on a nation that was Europe’s poorest even before war gripped the country. Kyiv’s winters are colder than Detroit’s but with less snow. The average high temperature in December, January and February is freezing. In recent weeks, water systems and energy plants have been the focus of Russian missiles and exploding drones. The collapse of infrastructure has put millions of people at risk of losing access to electricity, water and even shelter. For many in Europe, the rising cost of heating homes this winter has already caused alarm, contributing to soaring inflation and cutting into support for Ukraine in the war. But in Ukraine itself, there is a far deeper worry — about keeping warm at all.

While Ukrainians have endured cuts to water and all manner of other services, fears about heat are now primary. The World Health Organization has warned of the potential for a spiraling humanitarian crisis in Ukraine, where lack of access to fuel or electricity “could become a matter of life or death.”

HOW YOU CAN HELP

Organize a drive or donate items of your own. Just bring the items to one of our drop-off locations and our volunteers will be happy to receive your items. All in-kind donations are tax deductible.

Don’t have time to drop off items? Your $50 donation will buy a sleeping bag for a refugee to survive the winter. Teton Sports is partnering with us and providing high-quality $100 bags at half the price.

Each container that we ship costs many thousand of dollars to get it to Ukraine, and then transport it to those people who need the items the most. You can make a donation to help defray these costs.

We are collecting items at the following locations:

We are proud to be working with some great companies and institutions to help the people of Ukraine including: